USCA TO ANALYSE AFTERMATH OF FOUR DAYS OF STRIKE, PROTESTING PENALTIES TO 61 CONTROLLERS AT BARCELONA ACC

Industrial action has been massively followed by those controllers that were not abusively declared essential to the provision of minimum services by the Ministry of Transport.

The Union will appeal against the level of minimum services decreed, that meant 99% of operational staff were forced to work, violating their Constitutional right to strike.

The Union Sindical de Controladores Aéreos (USCA) will analyse in the next few days the effect of four days of strikes called on the 8th, 10th, 12th and 14th June to protest against Enaire’s decision to penalise 61 ATCOs from Barcelona ACC for the airspace shutdown of 2010.

The stoppages, that were held between 10am and 12am and between 6pm and 8pm were massively supported by those Air Traffic Controllers that were not declared essential for the provision of the service by the Ministry of Transport.

The level of minimum services decreed meant that the service was not affected at all. The Ministry set at 70% the percentage of Air Traffic Controllers declared essential, but, in reality, the right to strike was only respected on those that were not on operational tasks. The level of minimum services set for ATCOs effectively providing air traffic control was of 99%.

USCA believes that such level of minimum services violates the fundamental right to strike of Spanish Air Traffic Controllers, in a clear discriminatory manner in comparison to workers in other essential services in society and, of course, in comparison to our colleagues in the rest of Europe.

Therefore, USCA will appeal against the level of minimum services decreed in the first strike called in 25 years, and also to demand the readmission of Marco Antonio Enriquez, ATCO at Santiago ACC, fired by AENA due to the events of 2010, accusations that were later declared by a judge as “based on unreal facts”.

During the stoppages, ATCOs showed great unity and “responsibility and good judgement”, as requested by the head of the Ministry of Transport, Ana Pastor, by strictly complying with the imposed minimum services and by showing constant will to find an agreement with Enaire. To this effect, the members of the Strike Committee attended a meeting summoned by the company on 11th June, to find that Enaire did not make any proposals to avoid the rest of the stoppages.

Enaire refuses to reverse the penalties imposed on the 61 ATCOs from Barcelona ACC for the airspace shutdown of 2010. USCA deems this decision as incomprehensible, considering that 20 courts all over Spain have decided to drop the charges of disobedience and abandonment of which the controllers were accused.

Furthermore, Enaire refuses to reinstate Marco Antonio Enríquez, from Santiago ACC. USCA considers this unacceptable, since several courts have proved the arguments on which the company fired Marco to be false. 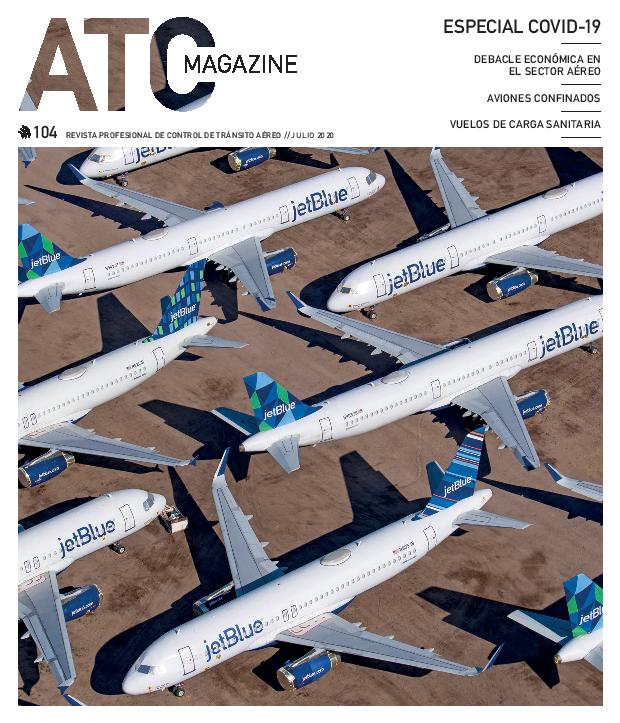