AENA will close, for maintenance, runway 36L/18R at Adolfo Suarez Madrid-Barajas airport from April 17th until May 17th 2015, something that could impact the flow of the operations in that facility. The project aims to change the asphalt, to change the runway lights and put leds instead, and to move some antennae in order to be able to create a RESA

Barajas has, under normal conditions, a capacty of up to 50 departures and 48 arrivals per hour. This figures will be reduced to a maximum of 39 departures and 39 arrivals as long as runway 36L/18R is closed.

Air traffic controllers both from Barajas tower and Madrid ACC will do all they can to minimize the impact of these works, always with due respect to the safety of the operations.

There was no study to analyse the impact of the decrease in the capacity of the sectors, and there was no safety study either, and despite there was some training allocated for the new procedures, all the atcos that underwent it declared that these alternatives were not safe and that they reduced even more the separation, so it would not be safe to apply them 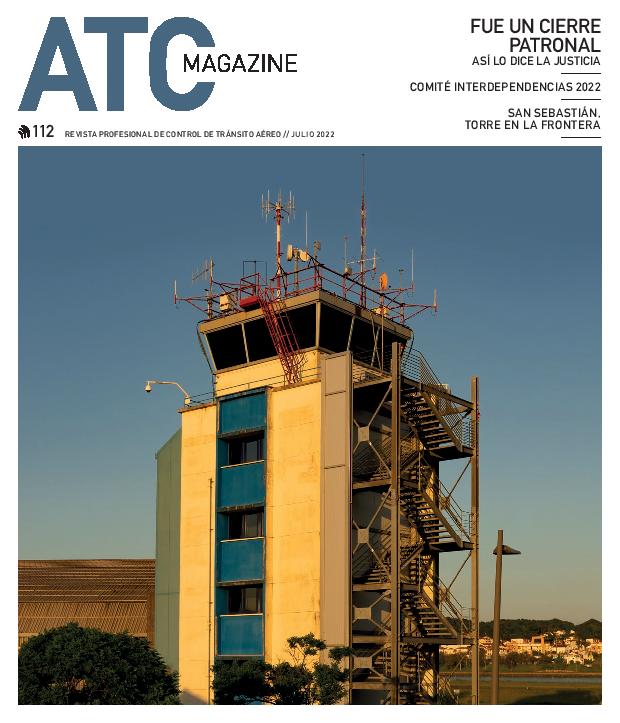