We have already mentioned how it all began with some biomass energy equipment for a Bolivian charity (Developing Technologies) made up of only four members, one of whom was from Tenerife. ACAS has regularly funded their projects from 2003, and so far we have collaborated in seven of them, that range from the building of this equipment, toilets (thus achieving healthier conditions), research and the training of personnel in order to take this biomass energy technology to those areas with less favourable weather conditions.

In 2005 we started funding projects from other organisations as well, and during the first decade we collaborated in 29 of them, donating over 180.000€ in total.

Here is the list of all of them, excluding the seven for “Developing Technologies”, which we have already mentioned above:

This year, of course, we have called for new projects from different charities. In November we choose the new beneficiaries of our help, which will get, as always, everything we can collect. 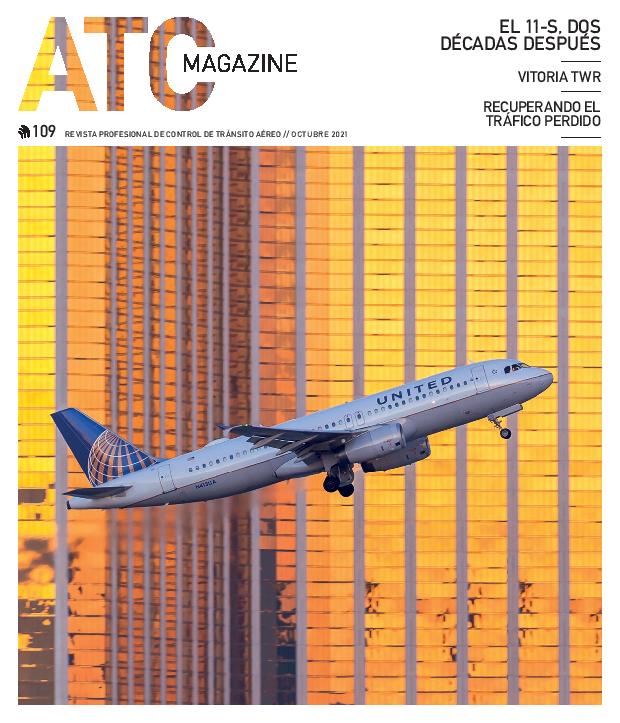